A while back, I was roaming the dollar store garden section and came across some gladiola corns(bulbs). And the nostalgia hit. Growing up my grandmother has gladiolas, so I picked up two packs.

Here's where the experiment takes place: I did some research to about gladiolas and found that after a couple years you should split them, just like if you have irises (which I do, and that remind me to split them this year!). Well I got thinking, I wonder if I can split them first, plant them and get the equivalent of four packs ( 24 bulbs worth) instead of two packs (the original 12). I looked for the answer online and came up with a big fat NO. So even though I found I shouldn't split them, I wanted to try it out anyways.

So I took a risk, and it worked! I started out with just two bulbs, thinking if it didn't work.
Oh well. I will only have 10.
But my experiment is working! I will get 24, and they will bloom at various intervals this year!

All I did was using a sharp knife, I split them in half. 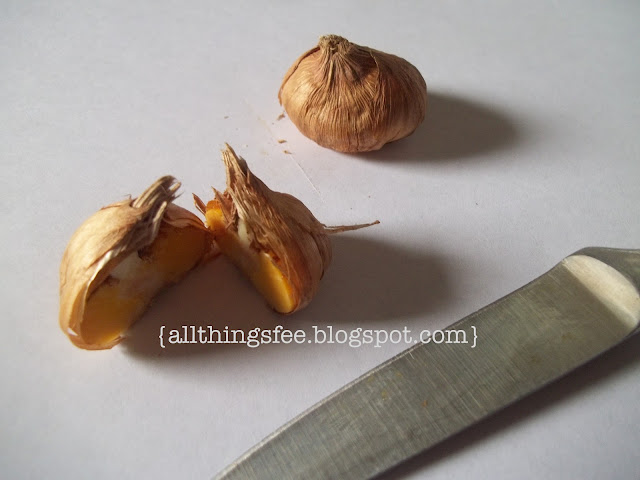 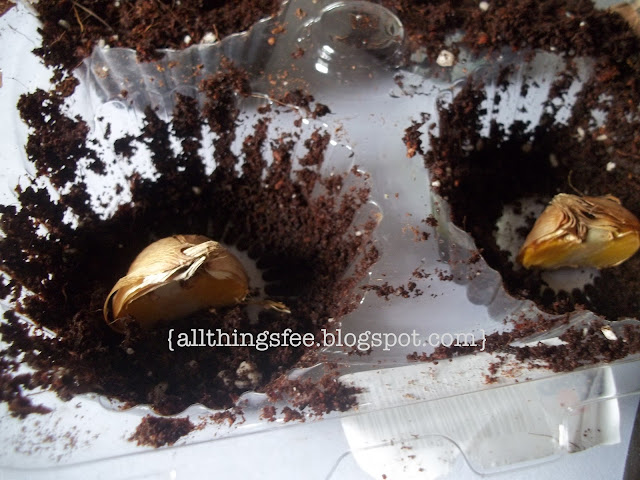 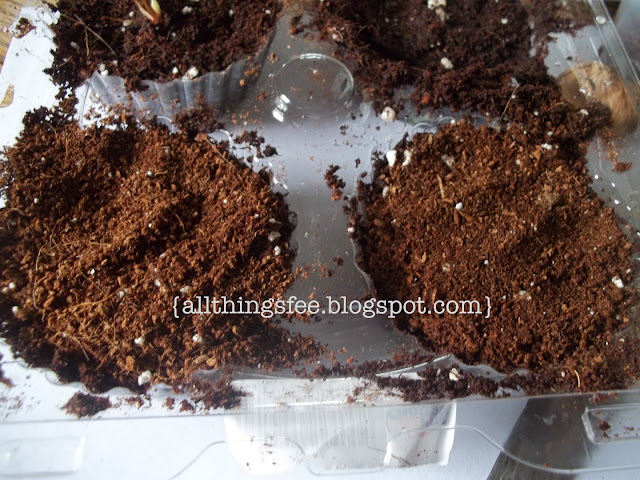 Waited. And within a week or so, I had a beauty growing!
Both pieces grew! One shot up and is almost a foot tall now, while the other is half of that! 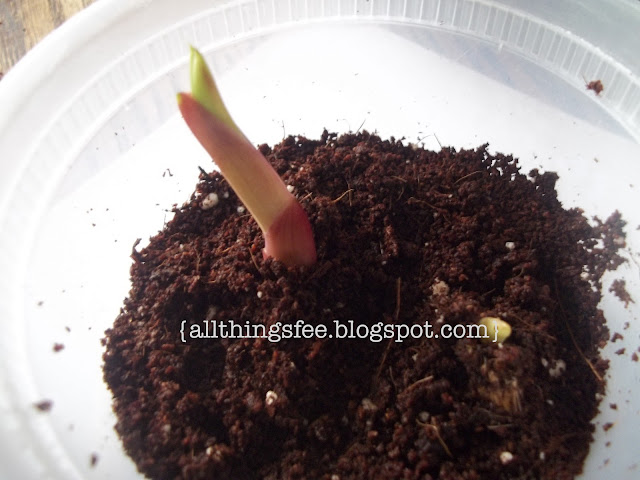 As I transplant them out of the greenhouse, into larger containers, I split another one so that I have succession plantings to go in once the ground warms up! Next year they will all come up at once, but that's okay! Give me more reason to pick up these cheap bags of gladiolas!

I've gardened in my house every year, so this will be my 6th garden. I have just started getting into the flower aspect of my garden within the past two years.  It's a bit of trial an error for me, I can keep the flowers alive but I have a tendency of rearranging them each year. This year I'm going to add instead of rearrange!

What do you think?
I want to assume that if it works with gladiola bulbs, it should work with others.

*Edited to Add*
August 2013
Look! It worked! I got Gladiolas this year! 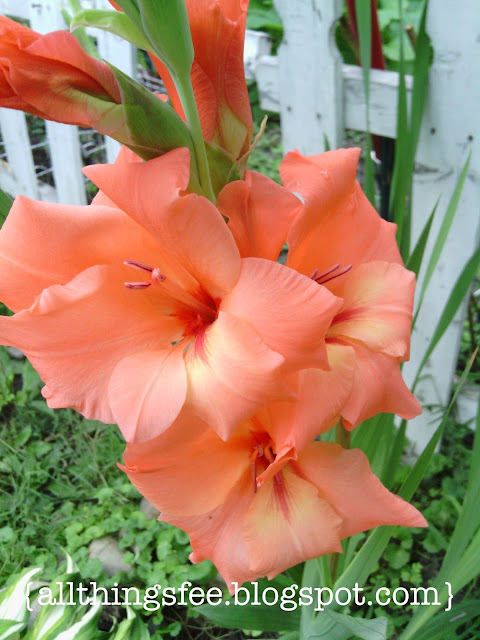 Email ThisBlogThis!Share to TwitterShare to FacebookShare to Pinterest
Labels: Grows