Guys, the other day as I was scrolling through Pinterest I realized that I had been sharing Life Hacks, long before Life Hacks were really a thing! What? I was a head of the curve for something.
That truly has never happened!

While I didn't call them LIFE HACKS I did call them Lifesavers, and I had an entire Lifesavers Series dedicated to them weekly! Just random little hacks that I used to get by! Crazy right!?!

Here are some of my favorites, that I still use a few years later! 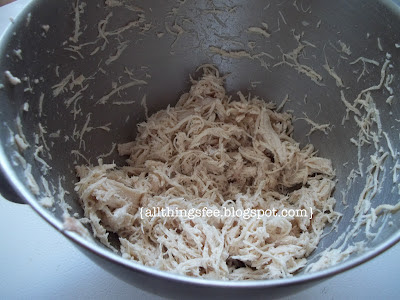 Shred Chicken in a MIXER!
I don't have a kitchen aid, but this mixer

here! Ive had for 10 years and it is going strong! Highly recommend! 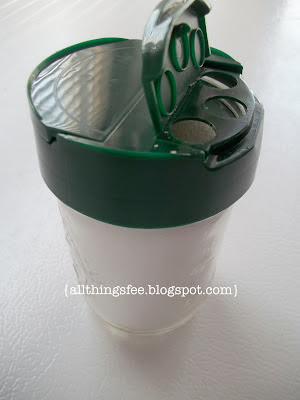 Shaker Top for Mason Jars!
(we all know my love for all things canning and jars!) 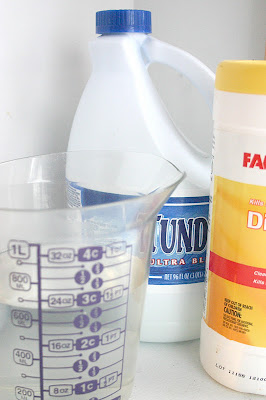 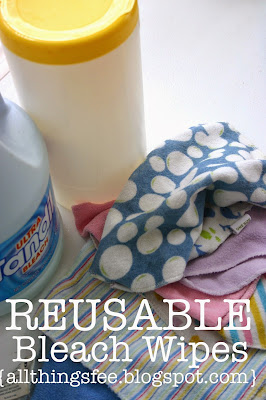 which led to Reusable Bleach Wipes!

Now, I'm digging through the archives to find all my Life Hacks, from before they were considered Life Hacks! Ha!

What is your favorite life hack?

*This post contains affiliate links, if you purchase something after using one of my recommendation links I receive a small percentage at no cost to you!*
Posted by All Things Fee No comments:

If you have been reading for a while, you may have realized I don't do convenience foods a lot.
I always felt like I was making really good choices when it came to the foods my family ate.
Then I began looking at labels. Ugh.
Every label you look at has sugar in it.
I am not talking natural sugars. I am talking sugars added in, the ones you see in the list of ingredients. And all the different names for sugars. So sneaky.

In an effort to cut back on sugars, and maintain my weight loss I've been slowly but surely making  salad dressings, ketchup and now barbecue sauce!

Mmmm. Barbecue sauce!
We've used this for dipping chicken in it, or even put it on a burger.
Either way, it is delish! 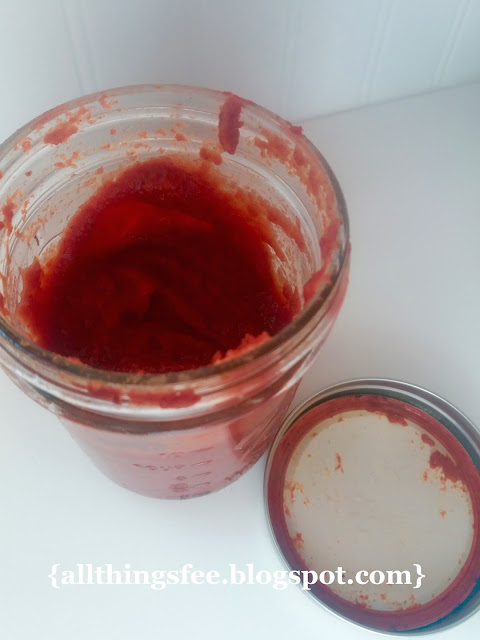 Simmer all ingredients at a medium-low heat for 30 minutes.
(I used the two cans of paste, so it is thick. When I want a thinner sauce I just mix with a little water!)

Wondering what some of the ingredients are?
Liquid Aminos

gives you that smokey barbecue taste
Stevia In The Raw

a plant based sweetener

Please note, I am an amazon affiliate and if you decide to order after clicking my link,
I will receive compensation at no cost to you.

Posted by All Things Fee No comments:

This hit the spot. I was looking for a guilt free, clean treat and boy was I happy I put this together! 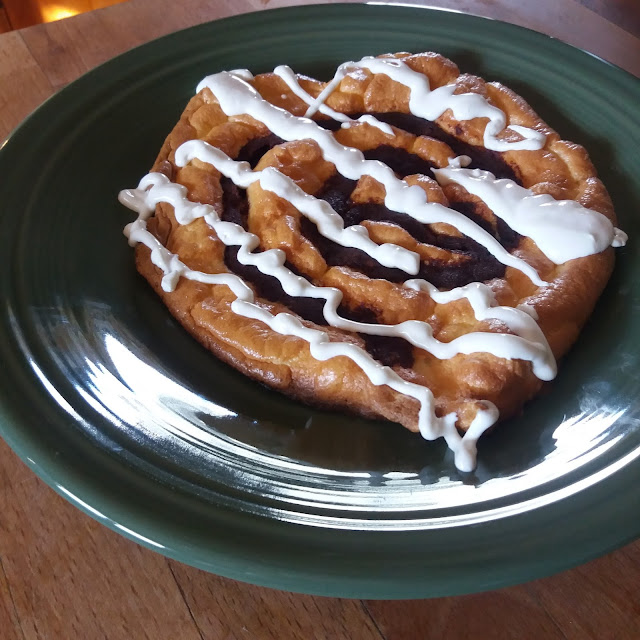 Do you see that? Do you realize that is a dinner plate?
Yup. A dinner plate sized cinnamon roll with zero guilt attached!

This recipe can be looked at as three separate recipes.
This recipe starts with cloud "bread" its a zero carb, clean bread alternative.
Once you learn the basic recipe, you can make the batch size as big or as little as you want or alter it like I did here by adding the cinnamon paste filling and frosting! 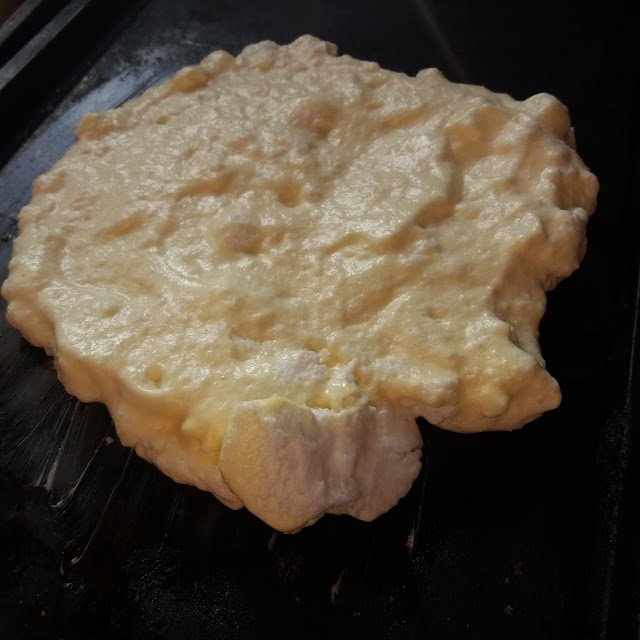 Whip eggs whites and sea salt until peaks form, and bowl can be flipped and whites do not fall out. Combine cream cheese, yolks, stevia and cinnamon until smooth ( I use my Magic Bullet!). Gently fold peaks and yolk mixture together. You want to combine without deflating the whites. Spread mixture onto a greased cookie sheet (use good old fashioned real butter!) 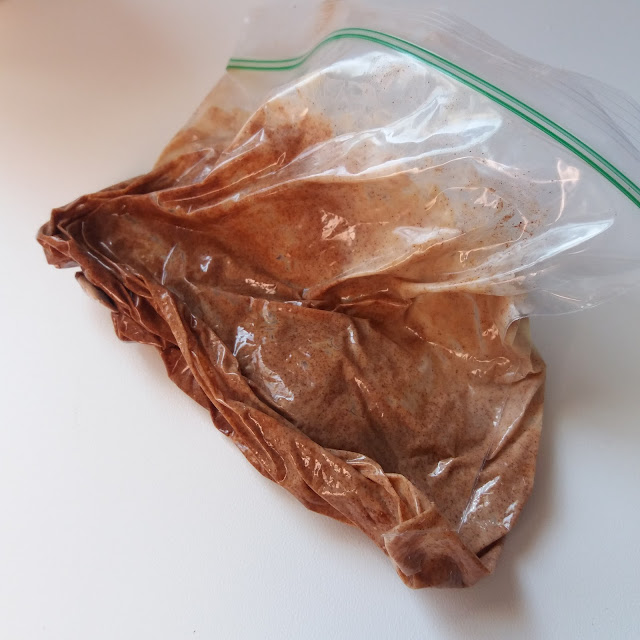 Create a paste using butter, cinnamon and stevia. Put paste into a plastic baggie. I actually mixed my paste right in the bag! No need to dirty another bowl! Cut the tip off. 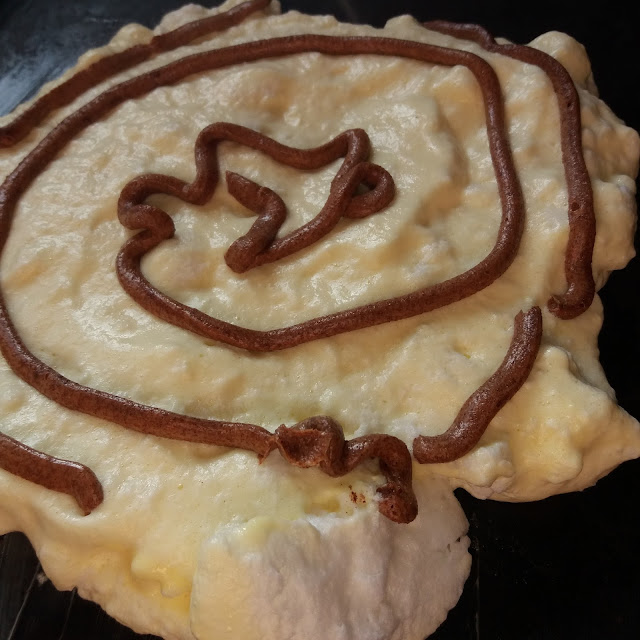 Swirl on top of your egg mixture. 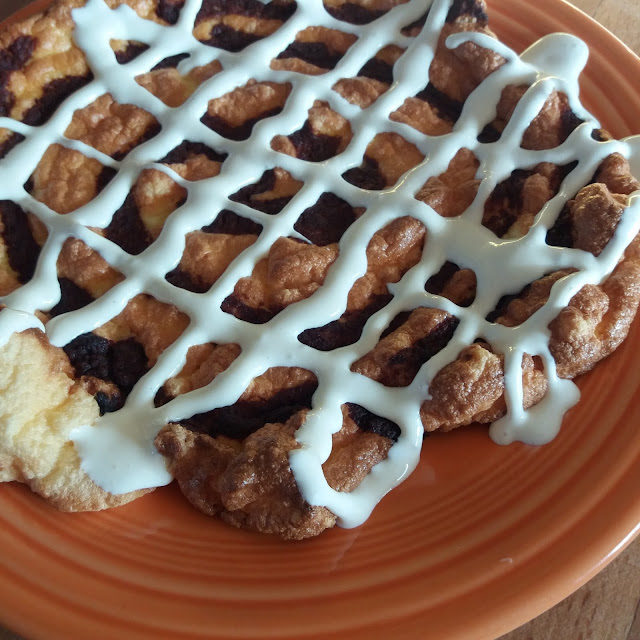 NOTES:
This is a large amount of frosting. You only need about 1/3 of the amount for one batch of the Cinnamon Cloud Roll. Can freeze remaining frosting for another day.

Posted by All Things Fee No comments: