You would think March would have been calm for us with a newborn.
But nope. It wasn't! 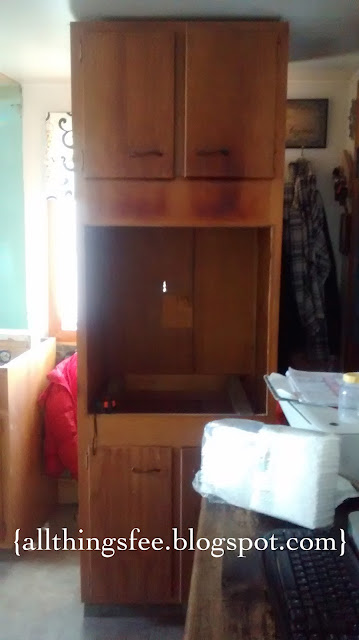 Once the new range was in, we had to decide what to do with the cabinets.
Under the old counter top stove, we had our pot and pan cabinet and I did not want to lose that.
And above and below the old oven were cabinets that I didn't want to lose both.
So it took some brainstorming.... more on that later! 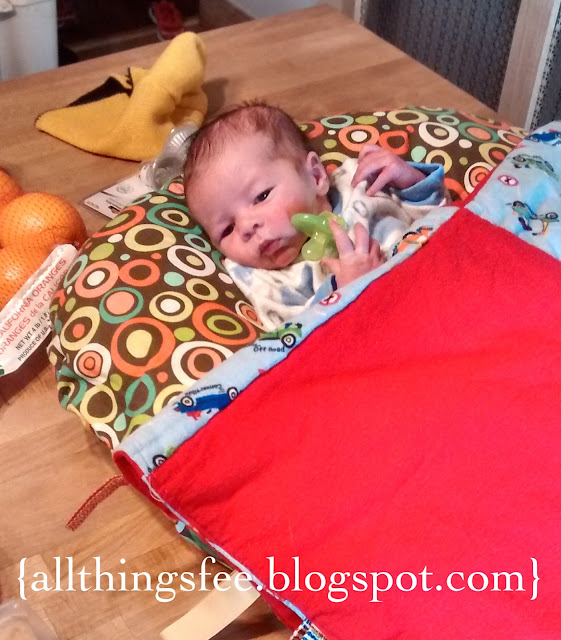 And when ou have a newborn, and need to cook dinner.
You put them on the amazing island your hubby built.
The top is about 4 x 6 feet, so there is plenty of room! 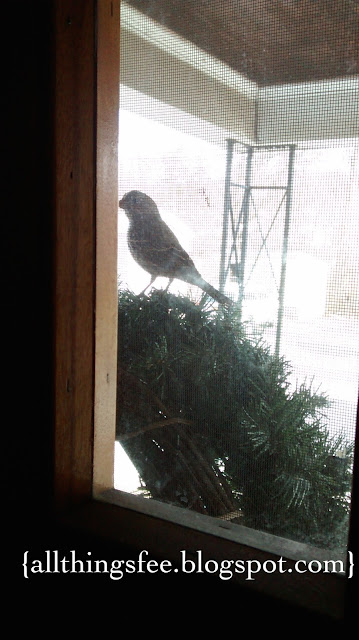 For the past couple years these little birds have visited us in the wreath on the front door!
It's amazing how loud their call is, for being so little.
And that I can lift the kids up to get a good look! 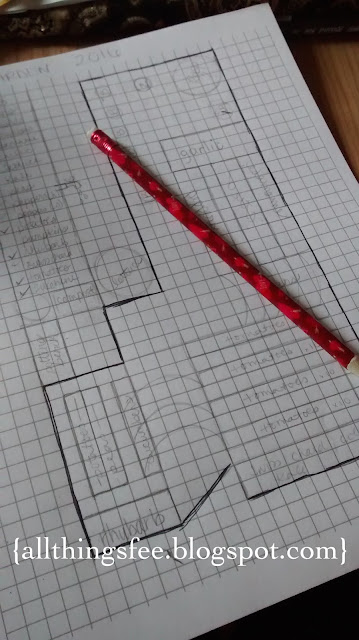 Ah, wishful thinking.
In March I began to try to figure out the garden.
Like every year, on paper things look great.
But then I get outside, and decide to change things up.
To be honest, this year I threw plans out the window and just wing it. 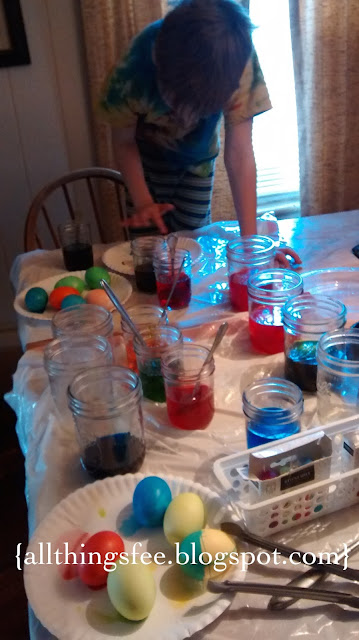 Ah, Easter Egg dying. Quite the feat with three sets of hands!
Poor Wyatt looked like the hulk by the end. So much dye on his fingers! 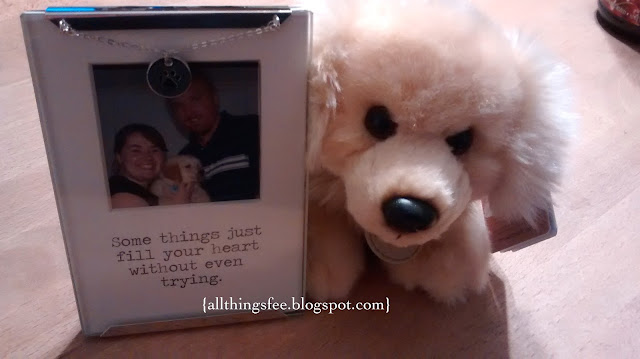 Ugh. The worst part of the month if not year.
Our beloved Golden Retriever, Cooper passed the day before Easter.
He passed in his sleep, and that's how I found him.
We didn't see it coming either. He went out the night before like any other night.
We got Cooper two months after we got our house, he was 9.
Some were surprised he was only 9, but we weren't.

We were told when we first go him, he had a heart condition and should be returned to the breeder.
We felt if we returned him the breeder most likely would put him down.
So we just said if we get 6 months or 6 years we would give him the best, and we did.
Losing a pet is hard, losing a pet with three kids that sort of understand is harder.
Even to today, they will randomly ask questions and it still breaks my husbands and my hearts.

Wait? What is this? A Craft? You say?
Yes. The morning of Easter I realized the toes of Ellie's "Cinderella" shoes needed some love.
So, I went ahead and painted the toes with black shoe polish!
Mom Win! If you ask me! The shoes still fit, and they look almost new again!
*And yes, I did do both! ha!*