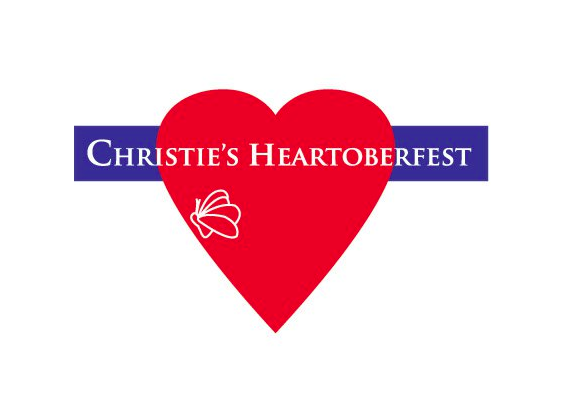 Christie’s Heartoberfest is an annual awareness and fundraising event, with all proceeds benefiting the SADS foundation (Sudden Arrhythmia Death Syndrome).  Each year 400,000 Americans die suddenly and unexpectedly due to cardiac arrhythmias.  3, 976 of them are young people under the age of 35.  In 2005 one of the victims was Christie Tolosky, who died suddenly at the age of 24 from what was later diagnosed as Long QT Syndrome. 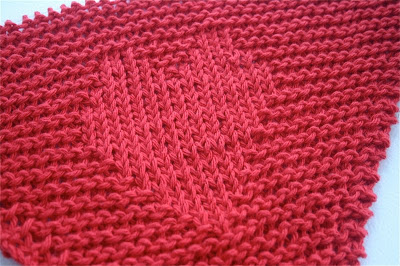 This year, I will be donating my knit Heart Baby Blanket!
Remember the one I redid like four times?
Yea. That's why I redid it so many times.
I was donating it for a great cause, and wanted it to be perfect!


This year is the 6th Annual Christie's Heartoberfest, and it's taking place this coming weekend.
September 17, 2011 at the Columbia Pavilion at Saratoga State Park!
If you are in the area, you should stop by! You pay to get into the State Park and then you purchase $1 "Chinese auction" tickets and try to win some great prizes!